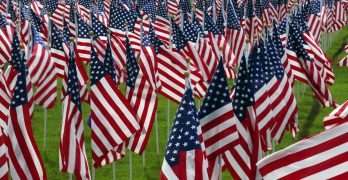 Along with the Veterans Inaugural Committee, the American Legion will present … END_OF_DOCUMENT_TOKEN_TO_BE_REPLACED